Release dates for the newest additions to the series that I have reviewed.

After Eve Duncan finally gets her happy ever after with the man she loves, the last person she is expecting to return is Joe’s ex-wife — on the run with enough secrets to get them all killed. 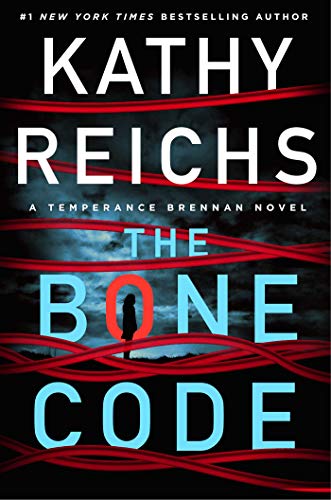 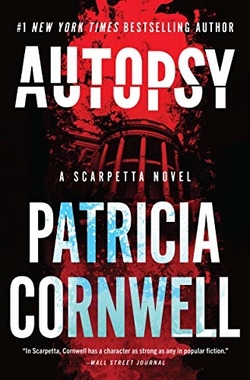 Forensic pathologist Kay Scarpetta has returned to Virginia as the chief medical examiner. Finding herself the new girl in town once again after being away for many years, she’s inherited an overbearing secretary and a legacy of neglect and possible corruption.

She and her husband Benton Wesley, now a forensic psychologist with the U.S. Secret Service, have relocated to Old Town Alexandria where she’s headquartered five miles from the Pentagon in a post-pandemic world that’s been torn by civil and political unrest. Just weeks on the job, she’s called to a scene by railroad tracks where a woman’s body has been shockingly displayed, her throat cut down to the spine, and as Scarpetta begins to follow the trail, it leads unnervingly close to her own historic neighborhood.

At the same time a catastrophe occurs on a top secret private laboratory in outer space, and at least two scientists aboard are found dead. Appointed to the highly classified Doomsday Commission that specializes in sensitive national security cases, Scarpetta is summoned to the White House Situation Room to work the case remotely, dispatching astronauts from the International Space Station to deal with the scene and the bodies. She works the first crime scene in space as an apparent serial killer strikes again, this time even closer to home. Almost literally in her own back yard.

Some said it was over.

Others thought they understood.

Discovering the source rewrites history . . . again, and transforms the future.

We will all be forever changed. 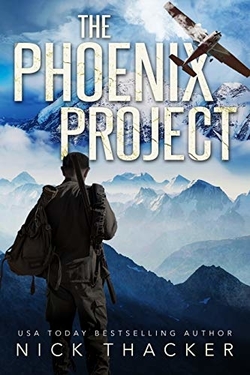 A deep, dark truth has resurfaced — one that’s run through the threads of history.

Harvey Bennett is back in the darkest, most twisted, action-packed installation to the series.

When an explosion rocks Ben’s home in Alaska, the CSO team realizes the chilling truth: the explosion wasn’t an accident. And they were specifically targeted.

Ben and his team start putting the pieces together — an ancient code, a modern-day puzzle, a scientific anomaly that seems too unbelievable to be true.

From the time of Napoleon, a secret organization has been vying for power, and they’ll do anything to attain it. They have a plan, and the clock is ticking. They have a weapon, and it’s growing stronger.

The world has changed, both for the better and the worse.
Forcing our values to be reassessed, and our very existence rethought.

It began with a breakthrough. In interspecies communication. Leading both John Clay and Alison Shaw through a series of startling discoveries and life-altering revelations. Divulging who we really are as a species. Why we are here…and who is here with us.

And the greatest lesson of all, that our brains are not as rare and unique as humans had assumed. But rather just one of three brains between three extraordinary species. All influenced by a fluke of evolution and something that should never have existed on Earth in the first place. Something we are now finally on the verge of understanding.

Courage in the face of those still trying to stop Clay and Alison before their stranglehold on the world is lost.

But Clay and his team already know the truth. That there is no courage without fear, and no victory without sacrifice. 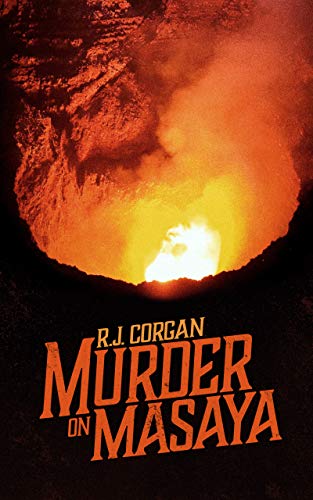 Known as the Gateway to Hell, natives once threw children into Masaya’s throat to appease the goddess living inside.

Geologist Kea Wright is leading an expedition into Masaya to discover the volcano’s secrets. Despite careful planning, Masaya devours a member of their team. As the rest of the team scrambles to get out, they can’t shake the feeling that they’re being hunted. Meanwhile, across Nicaragua, revolution starts to spread…

For Kea, life will never be the same.

Twenty-three intelligent species. One ancient mystery. And two humans flung into the middle.

Daniel Rice hasn’t felt right since his jump to the future months ago. Curious dreams repeat with detailed precision. A voice – or something – seems to be calling him. His problem isn’t medical, it’s not even scientific, and it’s driving his wife crazy. Nala is worried, and she’s not the type to dawdle. Soon they are halfway around the world to connect with the one person who might help – alien android, Aastazin. Zin’s no doctor but he has friends in high places. Very high.

Next stop, a thousand light years from home and a six-petal megacity where species from dozens of worlds mingle. As Daniel seeks help for his personal problem, he learns there is more going on at this alien gathering place – aggressive security bots, an ancient mystery, and a pending vote that could shun humanity from the greatest collection of civilizations the galaxy has ever known.

2 thoughts on “Soon To Be And Recently Released Novels”