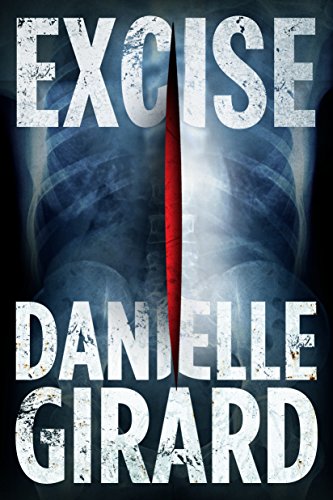 Medical examiner Dr. Annabelle Schwartzman was not meant to be idle, which is why she’s back at a murder scene even while reeling from recent chemotherapy treatments. Having undergone a double mastectomy, all she wants to do is dive back into her medical examiner job. It’s a gruesome world, yet Schwartzman takes comfort in its science and precision.

​But the crime she’s dealing with brings her right back to the cancer ward: the victim is her own oncologist, dead from ingesting the very chemical used to fight her disease. Now,

Schwartzman and homicide inspector Hal Harris must figure out why and stop the culprit before he can act again.

​For Schwartzman, the case becomes even more personal. Her abusive ex, Spencer, who’s in prison and seemingly out of the picture, is never far from Annabelle’s mind. But to solve the mystery behind the death of the doctor who saved her life, she’s got to put aside everything else.

Available on e-book, audio, and paperback