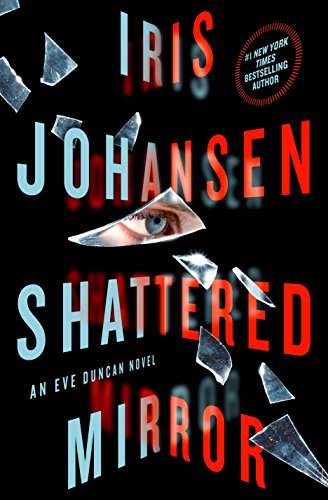 Best-selling author Iris Johansen has released today the 23rd book from the Eve Duncan series. This series has it all; ghosts, vampires, telepaths, and of course, let’s not forget, a character that can mind meld with animals. What’s there not to like?

Forensic sculptor Eve Duncan is once again thrown into a deadly game of intrigue when she receives a cryptic package containing a skull and a two sided mirror. Eve is determined to reconstruct the skull and uncover the mystery of the person’s identity, and when she does, the face of a beautiful woman begins to emerge. But who is she? 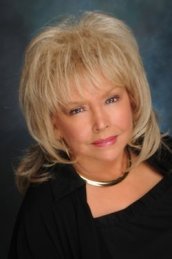 As Eve gets closer and closer to finding the answer, she becomes swept up in a lethal chase that spans continents and threatens to destroy the family that she has worked so hard to bring together. Eve and her team must work quickly to discover who is behind the murder – and maybe even prevent more loss of life. But how do you fight a killer who is willing to destroy anyone as a means to an end?