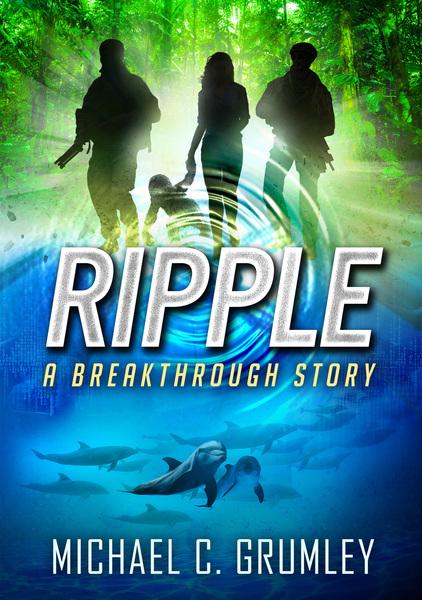 It began in Ethiopia, hundreds of thousands of years ago.
When a handful of genetic mutations caused evolution to split from the primates.

And mankind was born.

Now, eons later, evidence of more splits from the apes are being unearthed. And with them, a disturbing realization. Ours was only one of many.

And yet we survived. But it was not by luck or chance. We survived because humans had something the others did not. A unique ingredient that has only now been rediscovered.

First in the mountains of South America, where it was promptly destroyed by the Chinese. And now a second source in Africa. The epicenter of mankind’s very inception.

A place that John Clay and Alison Shaw must find quickly. Because the Russians already know what we are searching for. And the Chinese want back what is rightfully theirs.

The mother of all secrets awaits the world, in Africa. One that will not only explain who we are, but will decipher the very code within our own DNA.