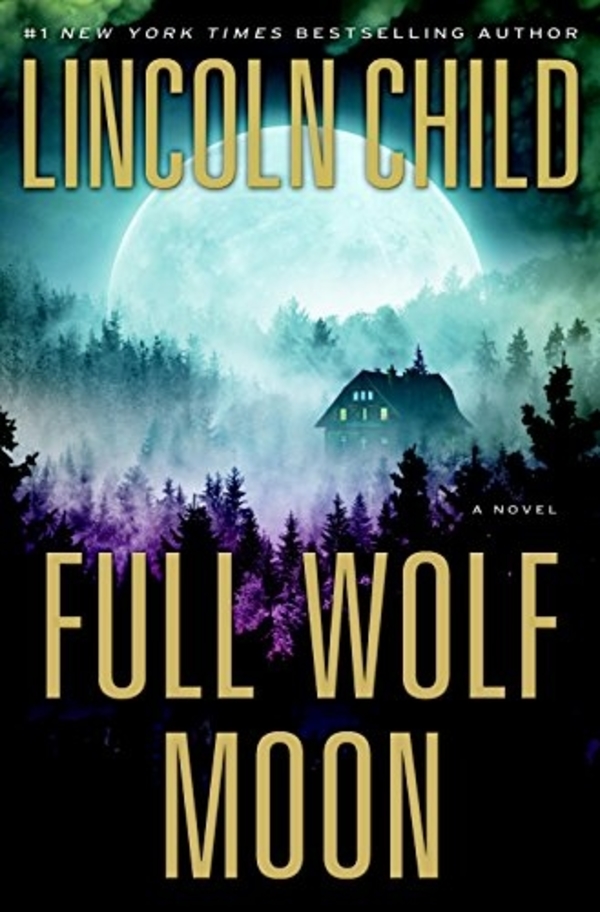 Legends, no matter how outlandish, are often grounded in reality. This has been the guiding principle behind the exhilarating career of Jeremy Logan, the “enigmologist”–an investigator who specializes in analyzing phenomena that have no obvious explanation–previously seen in The Forgotten Room, The Third Gate, and Deep Storm. Logan has often found himself in situations where keeping an open mind could mean the difference between life and death, and that has never been more true than now.

Logan travels to an isolated writers’ retreat deep in the Adirondacks to finally work on his book when the remote community is rocked by the grisly discovery of a dead hiker on Desolation Mountain. The body has been severely mauled, but the unusual savagery of the bite and claw marks call into question the initial suspicions of a wild bear attack. When Logan is asked to help investigate, he discovers no shortage of suspects capable of such an attack–and no shortage of locals willing to point the finger and spread incredible rumors. One rumor, too impossible to believe, has even the forest ranger believing in werewolves. As Logan gets to know the remote deep-woods landscape, including a respected woman scientist still struggling with the violent loss of her father in these very woods, Logan realizes he’s up against something he has never seen before.

Available on e-book, hardcover, and paperback and audio.